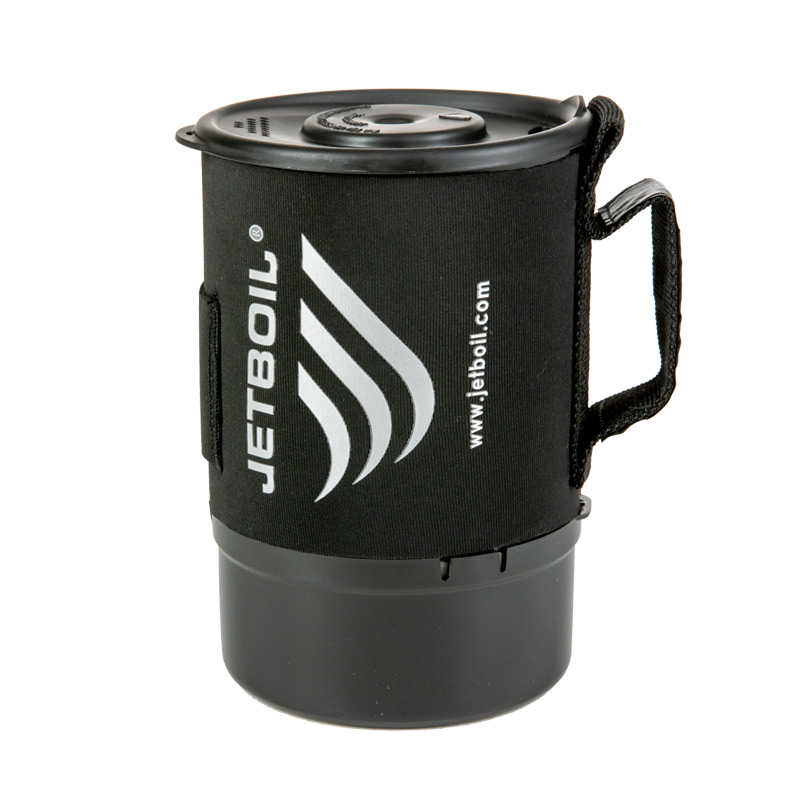 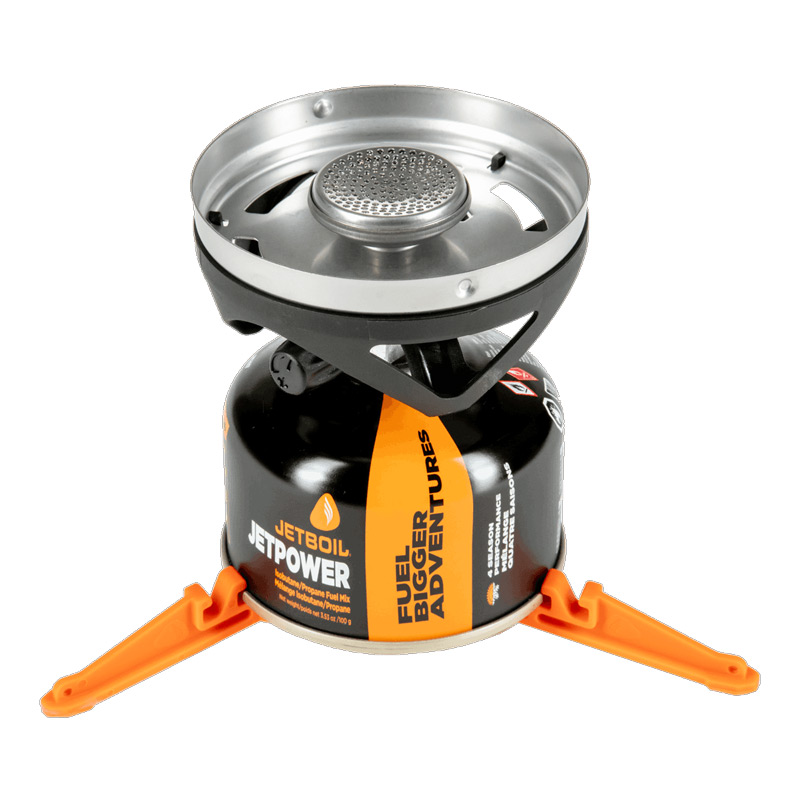 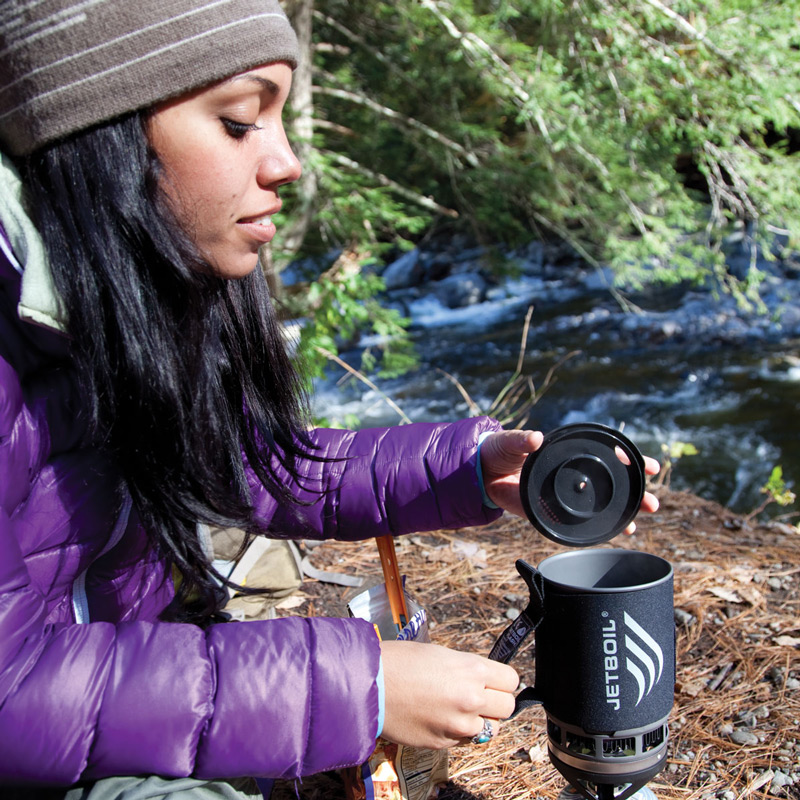 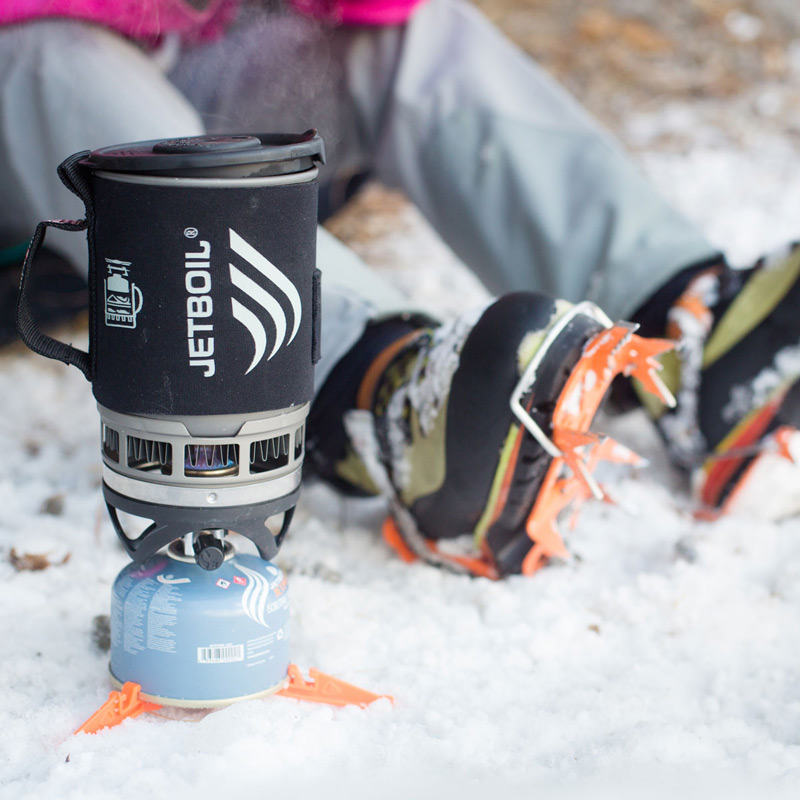 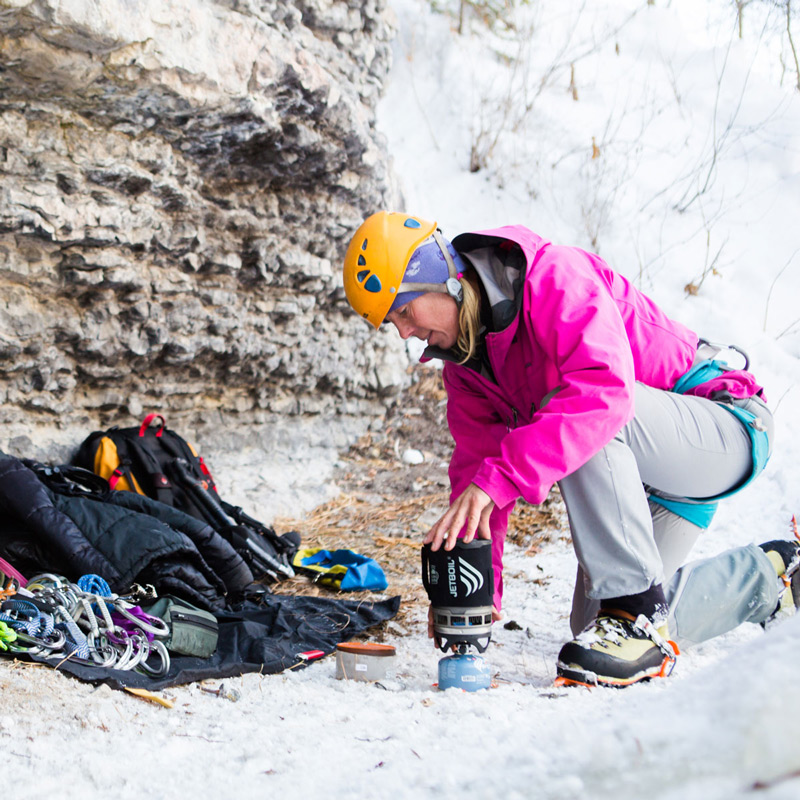 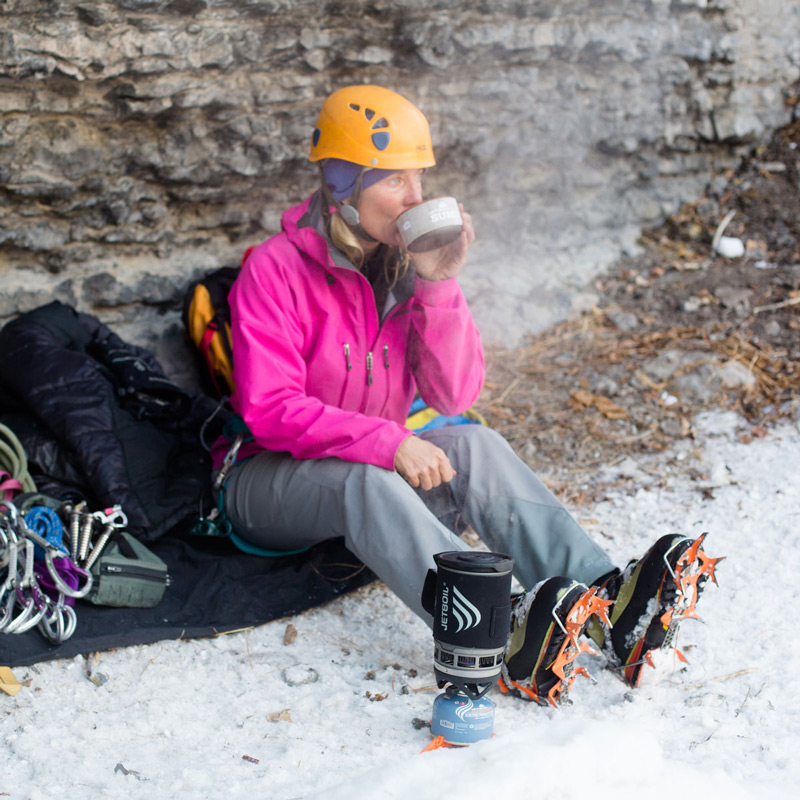 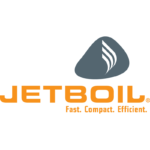 Supplier out of stock

The Jetboil Zip Cooking System is powered by Jetboil’s famous FluxRing technology. The Zip’s easy-to-use cooking system will boil 500ml water in around two and a half minutes with half the fuel consumption of traditional systems. Jetboil’s 0.8 litre FluxRing cooking cup with insulating cozy makes both boiling water and keeping it warm a breeze. The cooking cup’s bottom cover doubles as both a measuring cup and a bowl, saving space in your pack for your other gear and essentials. Weighing in at just 345g, it’s easy to pack and carry wherever you’re going

The Jetboil Zip Cooking System is compatible with a wide range of Jetboil accessories, such as a coffee press, hanging kit, pot support and FluxRing cooking pot, making this a necessity for your next backpacking adventure. Includes fuel canister stabilizer and drink-through lid with pour spout and strainer. 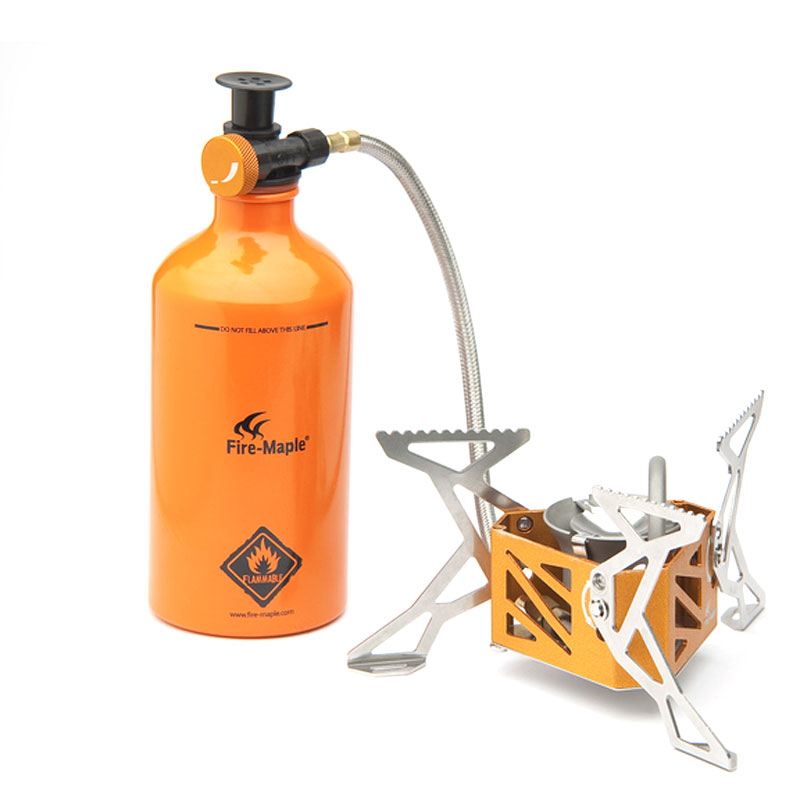 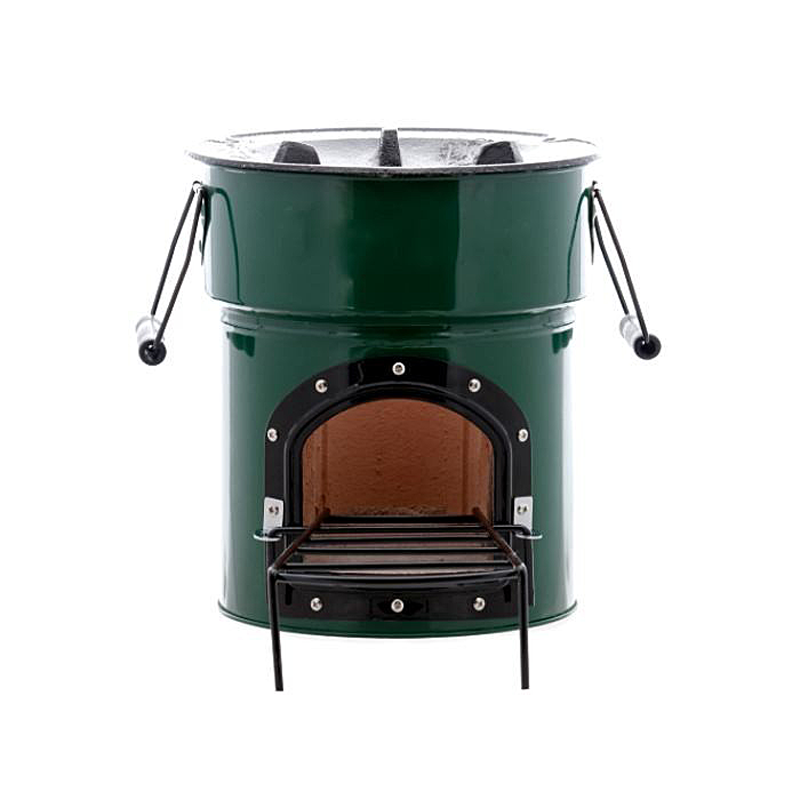 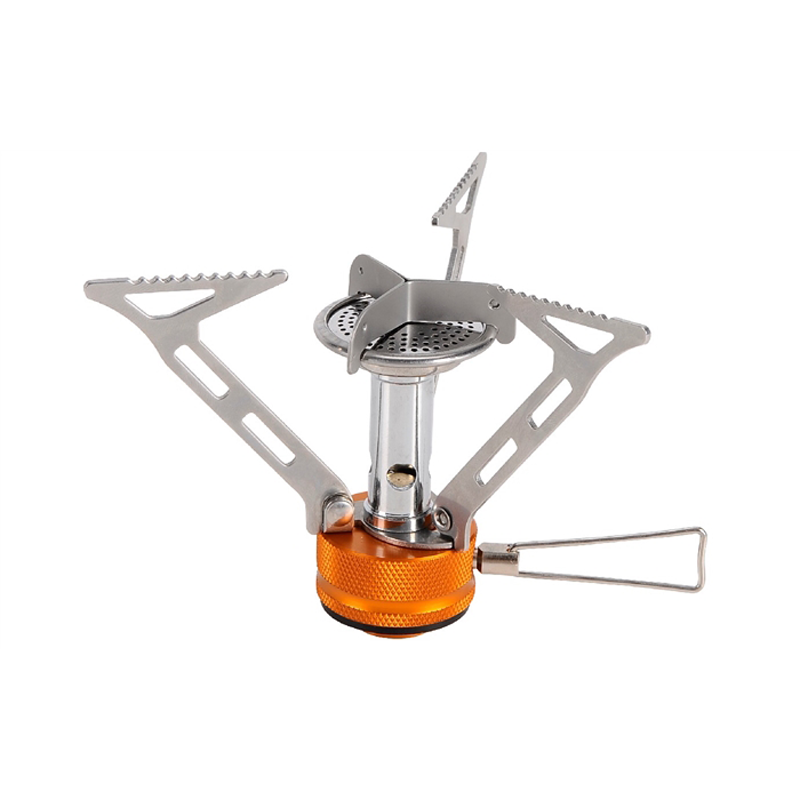 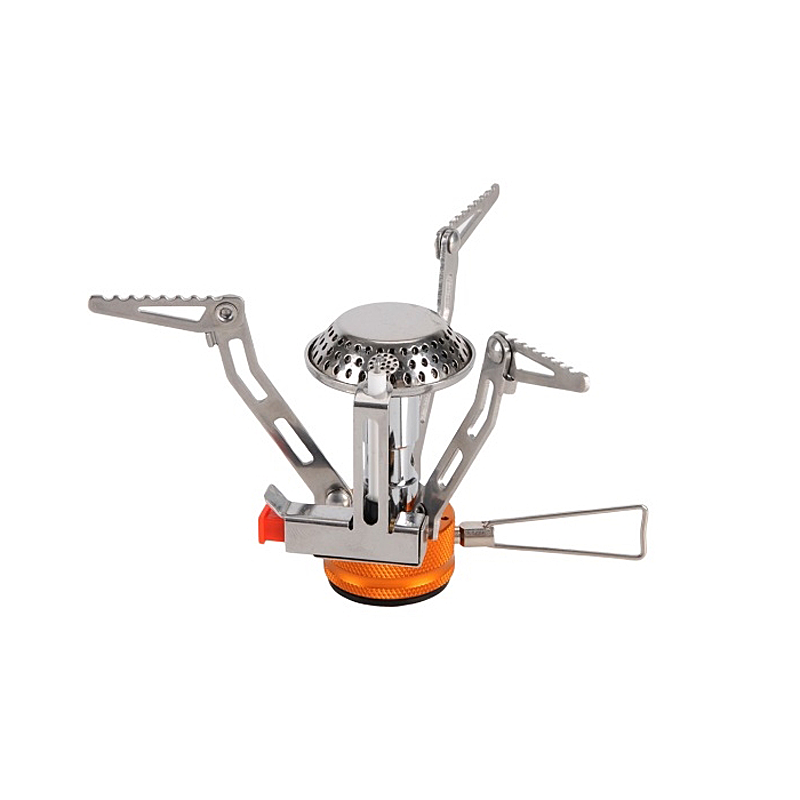 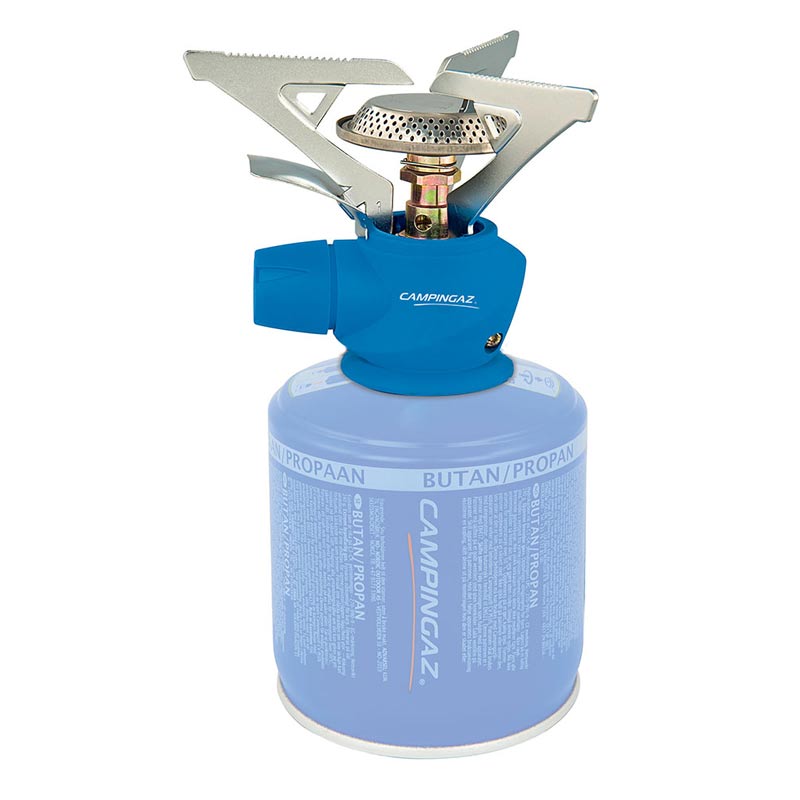 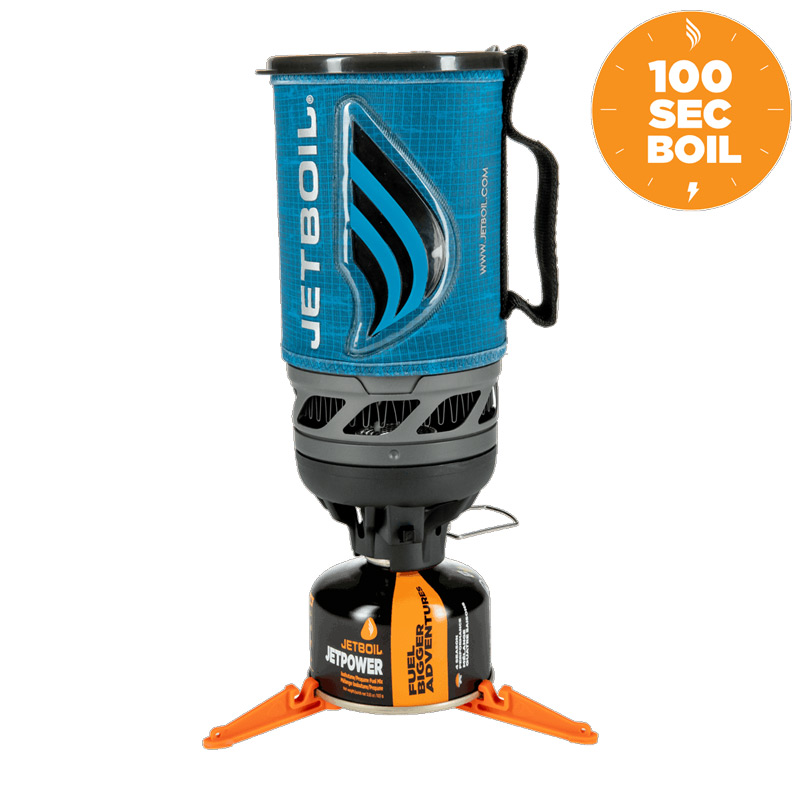 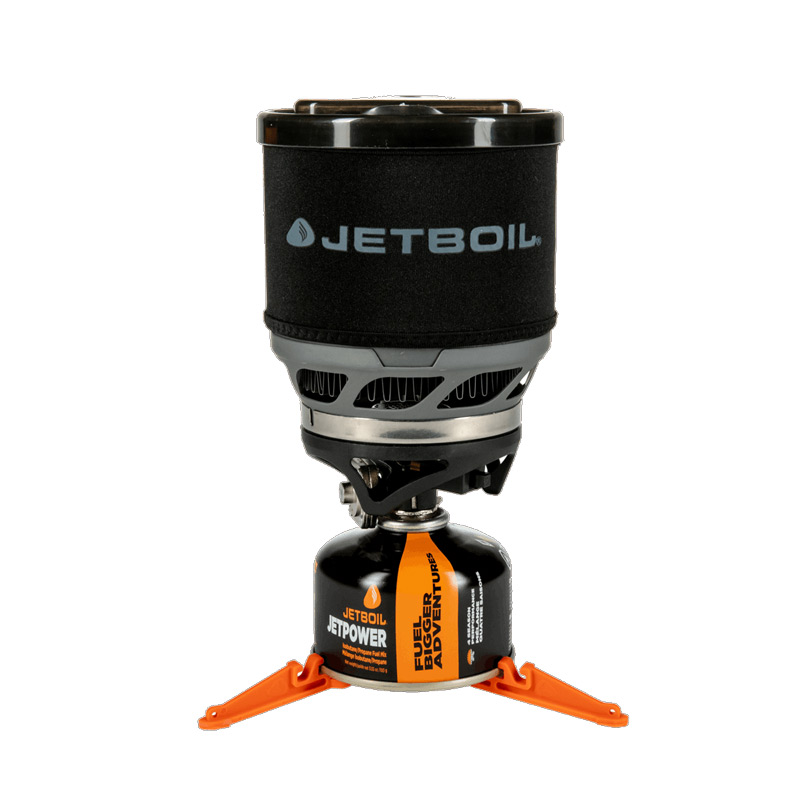 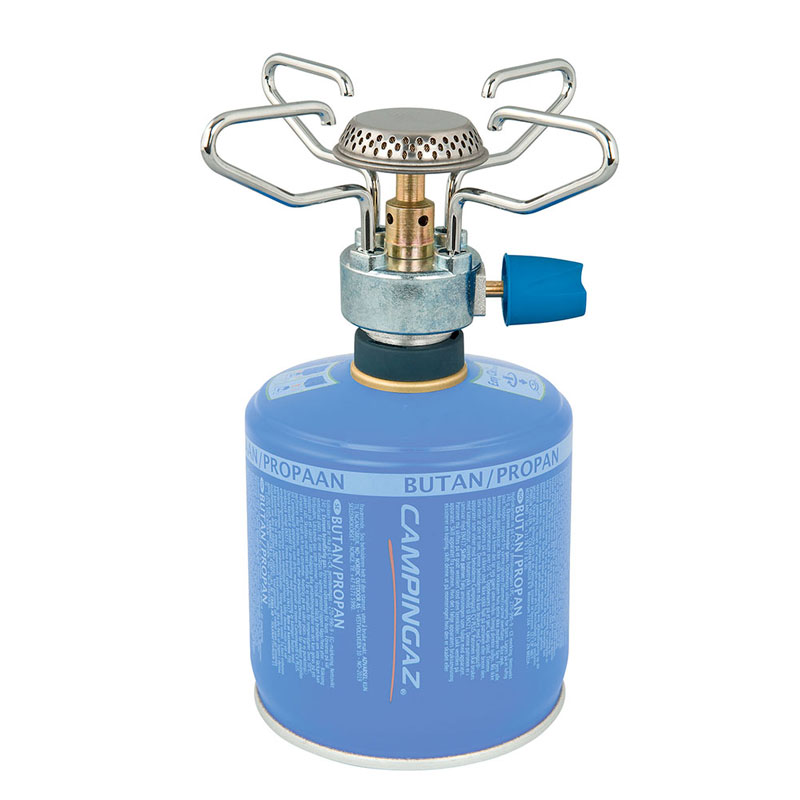 Our reward to you when you purchase R1000 or more

Our Reward To You