In Stock
Add to Wishlist 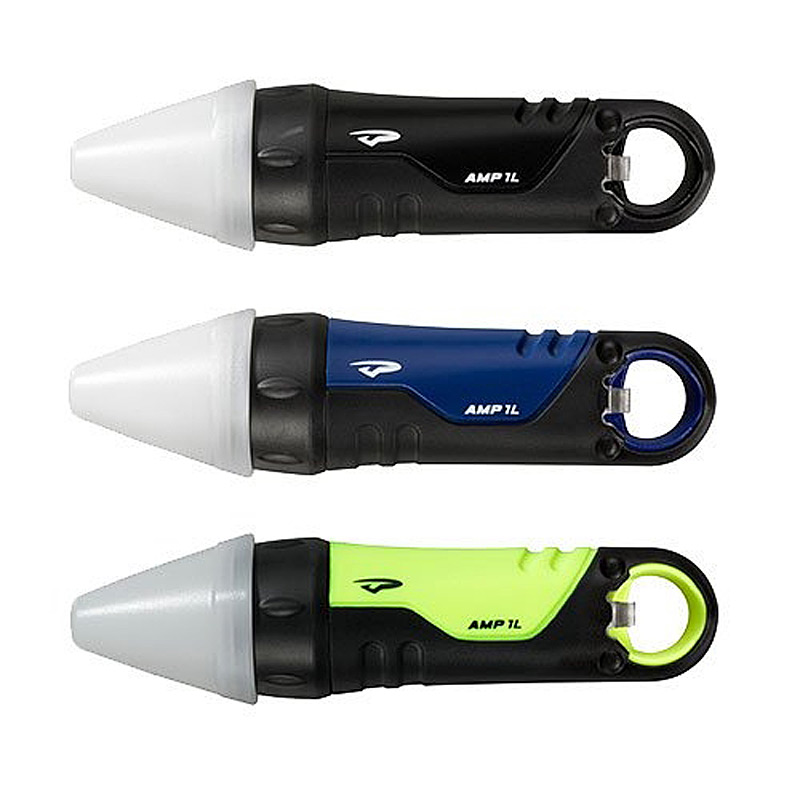 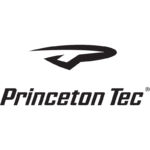 The Princeton Tec Amp 1L is a rugged compact torch that packs a serious punch – it’s fully waterproof and ready to go wherever you do.

The Princeton Tec Amp 1L is a rugged compact torch that packs a serious punch – it’s fully waterproof and ready to go wherever you do.

The tiny Princeton Tec Amp 1L packs an impressive spot beam. Its focused narrow beam light pattern creates a long powerful beam of light that’s ideal for illuminating distant areas when you’re on the move. The lightsource is a 90 lumen Maxbright LED which produces a smooth powerful white light and is combined with an LED optic Collimator rather than a traditional reflector for the best possible performance. Princeton Tec’s LED optic Collimator gathers all available light from an LED in the form of scattered rays and re-emits the light as parallel rays, making it more optically efficient than a standard reflector. Each collimator is calibrated to the type of LED and application of each light.

The Princeton Tec Amp 1L is IPX8 rated; it’s waterproof for continuous submersion to 100M (330ft) depth.  It’s equipped with a large carabiner loop making attachment to your gear a breeze. The Amp 1L comes with a snap on translucent cone to turn it from a torch into a 360° marker light, hanging lantern or area light. When you are done exploring, the Amp 1L will still be your favorite piece of gear with its built-in bottle opener.

This compact handheld torch really is ready for anything. 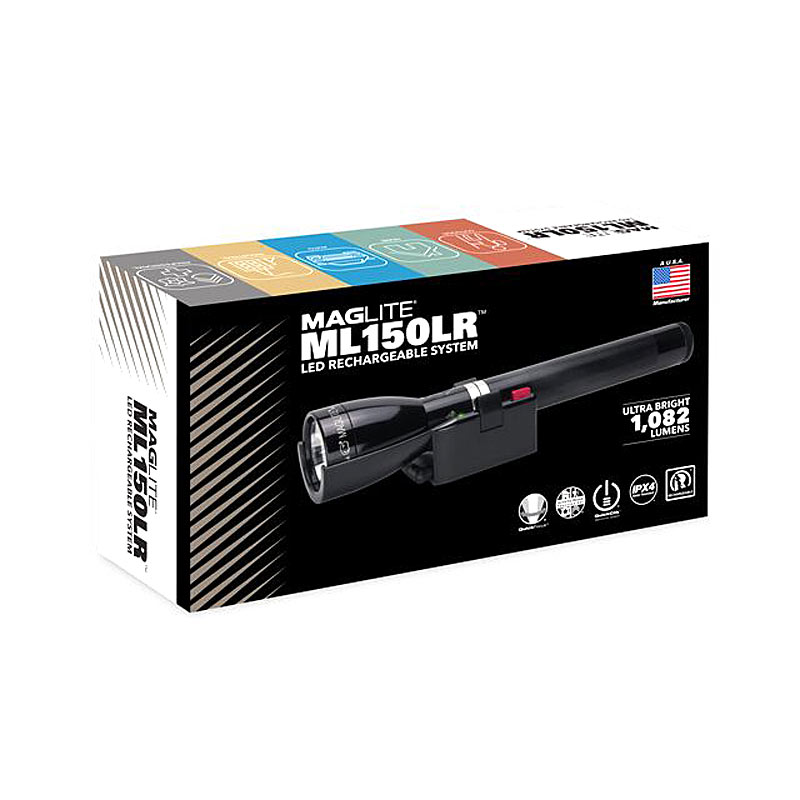 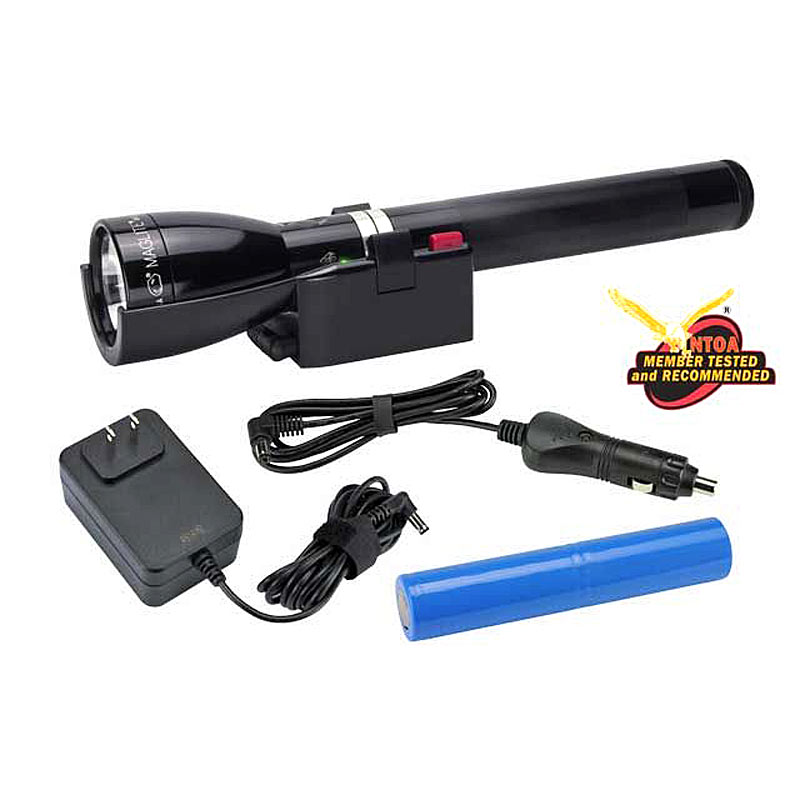 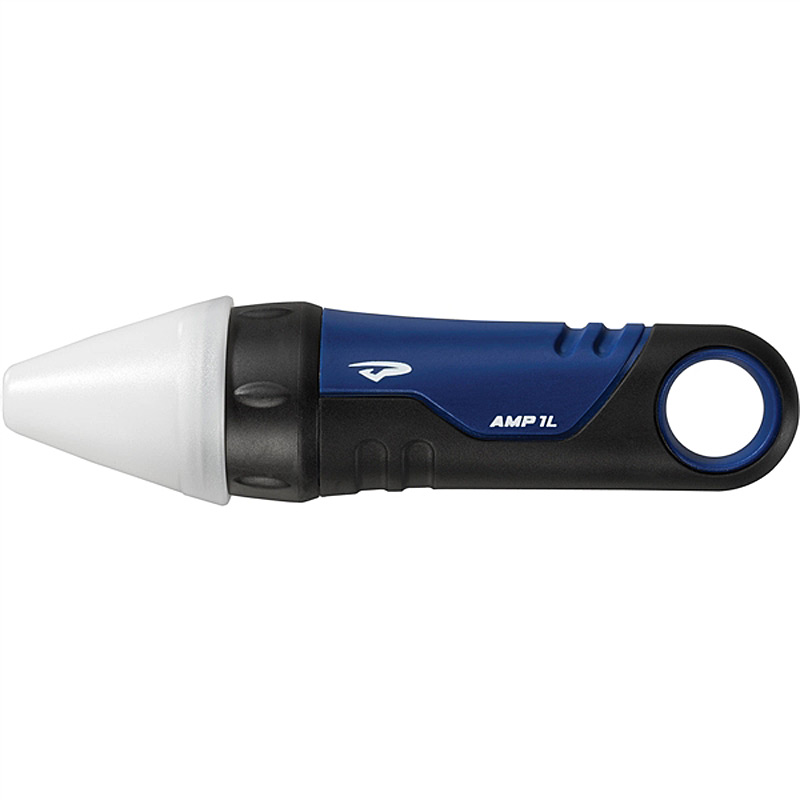 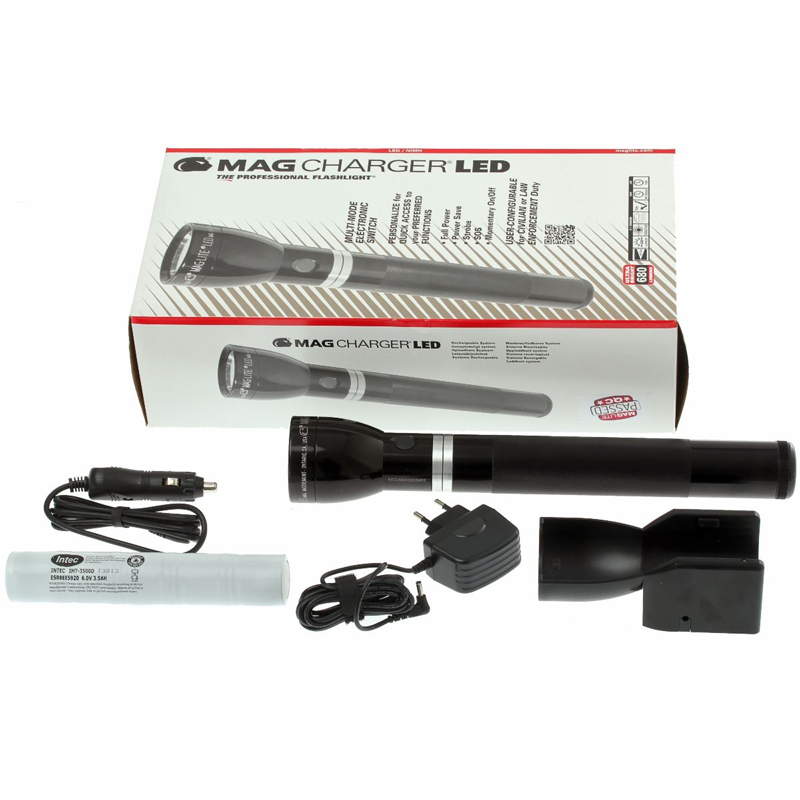 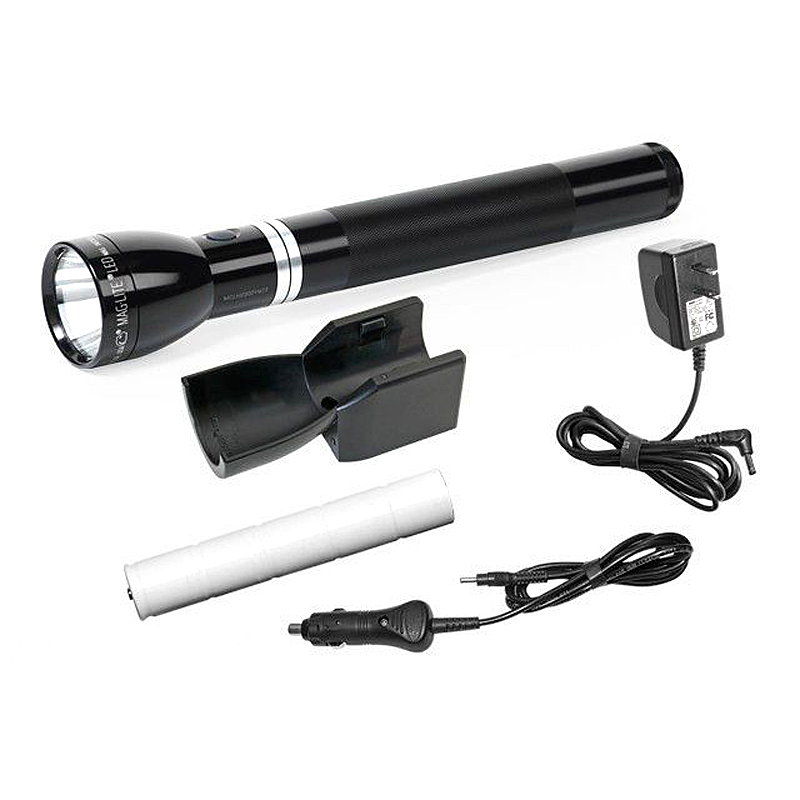 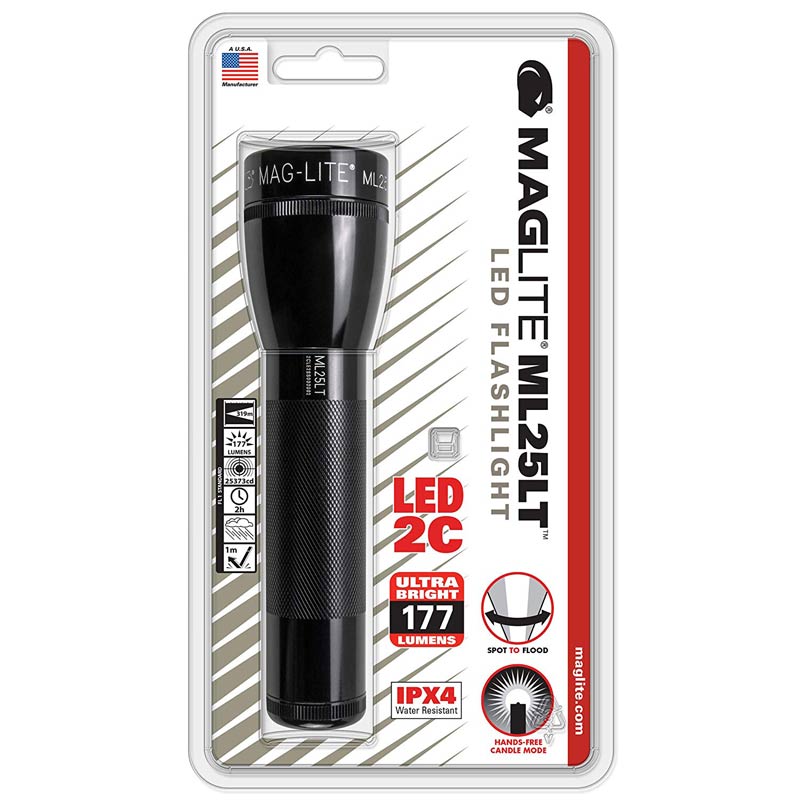 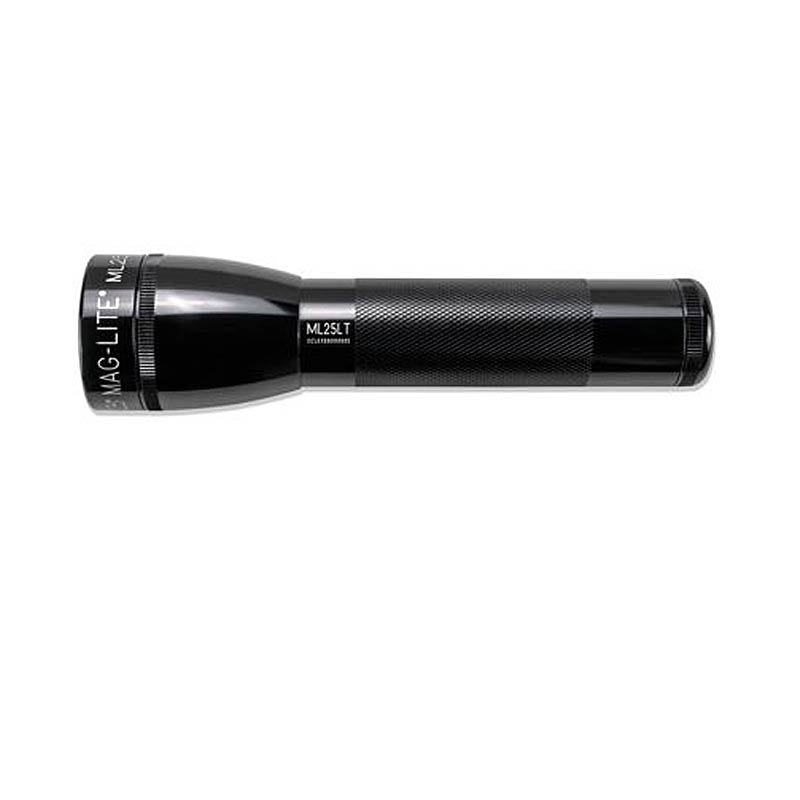 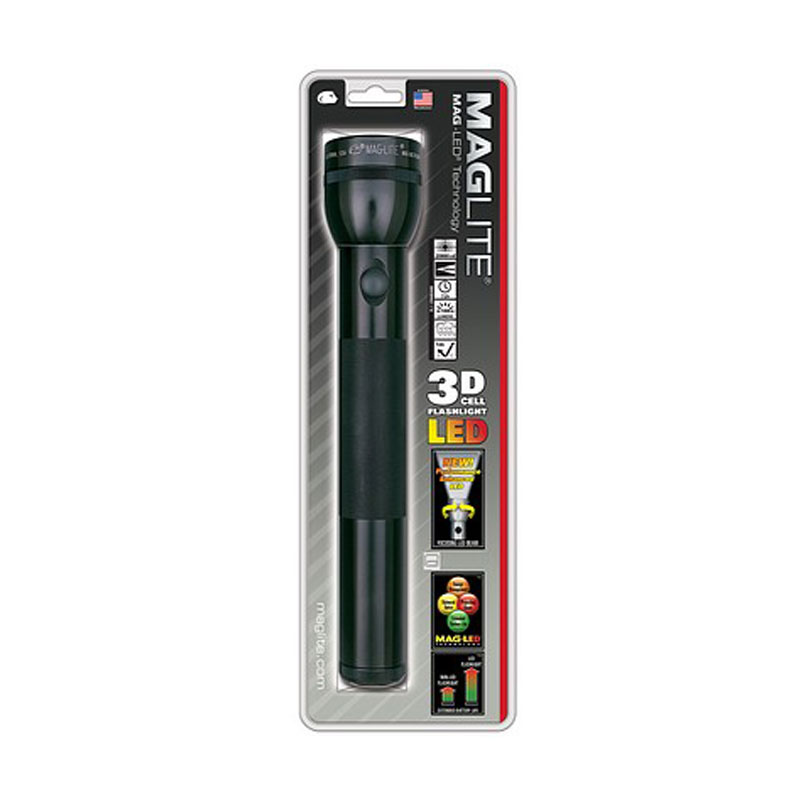 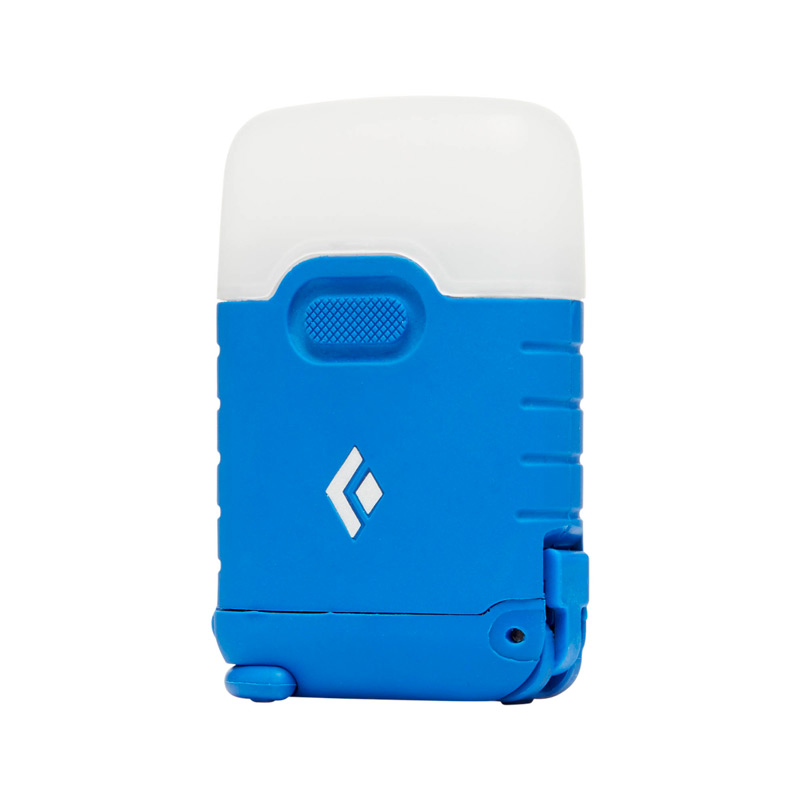 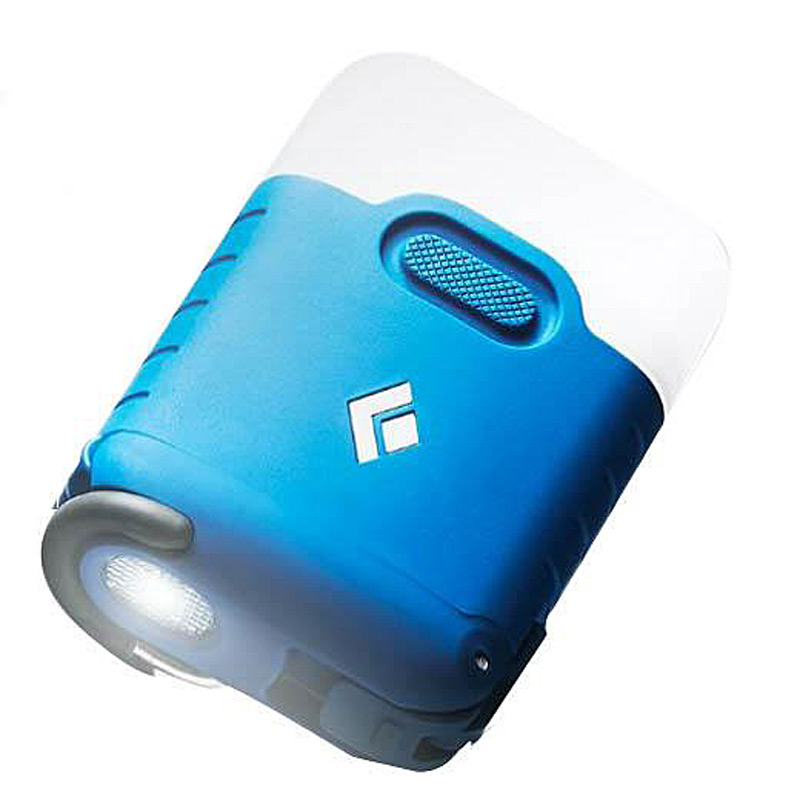 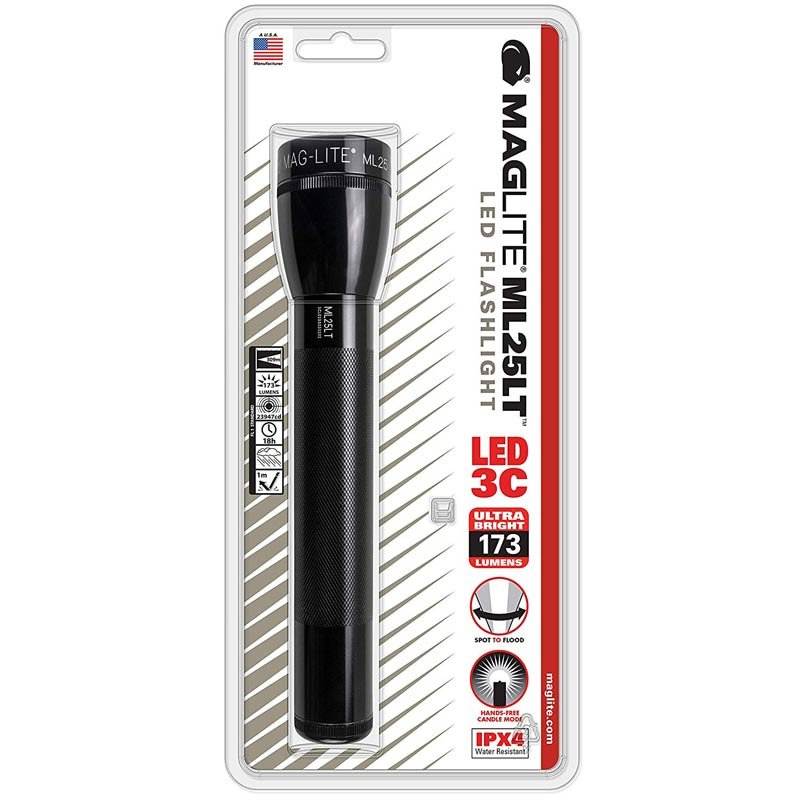 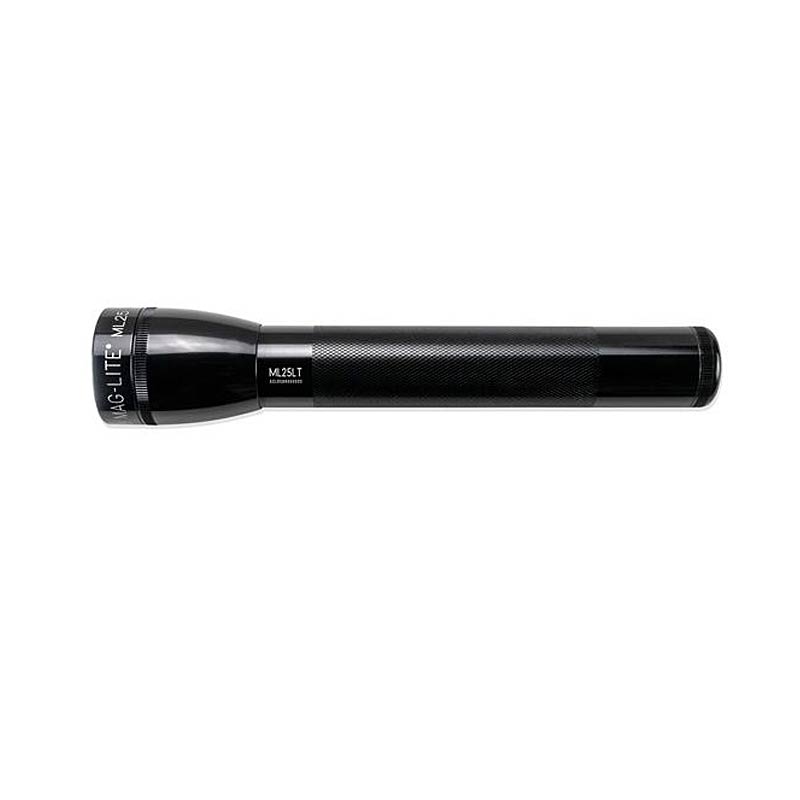