In part one of this series Spice Up Your Braai we covered the basics of what marinades, dry rubs and pastes are, but what is in your basic ‘toolkit’ to make them?

The chances are that you may well have a good number of ingredients already lurking in your kitchen cupboards, so this doesn’t have to be a difficult or overly expensive exercise.  If there are some areas that you feel you need to stock up on, then a lot of the ingredients have a shelf life of several months and can be used widely in many other dishes too.  Let’s take a rundown of what you might want to hand to be a fireside cooking legend:

More or less everyone has salt and pepper in their cupboards – these are the most basic flavour enhancers that we all know.  Pepper is best off being stored as whole pepper corns and freshly milled from a pepper grinder as it will retain more flavour and spice for longer than pre ground powder.  Salt comes in many formats – sea salt, table salt, Himalayan pink salt, black salt (yes, really) but the basic function of all of these varieties it to taste salty really (some variants have particular mineral additions and may have a slightly different flavour edge but their overwhelming quality is tasting salty).  Salt helps enhance the flavours in your food, but moderation is key here as you want to taste everything else and not the salt!  In addition there are some common flavoured salts such as celery salt, onion salt and garlic salt which can be useful.

Not just hot, these are part of your flavour central.  Paprika adds a rich red colour and pepper flavour without adding heat and is really common in all sorts of marinades, rubs and seasoning blends; smoked paprika adds a rich smoky flavour to your food.  Hot paprika has a spicy peppery kick to it.  Cumin adds a warm, earthy flavour and a distinctive aroma – it’s a popular spice in Middle Eastern and South Asian cuisines.  Coriander (seeds not leaves) has a bright fresh flavour with a hint of citrus and is a central flavour in boerewors seasoning.

If you are making dry rubs, then onion and garlic powders are handy as they add flavour without adding moisture that you would get with fresh onion or garlic.  To add heat to your cooking and really spice up your braai, you’ll need chilli powder, chilli flakes or cayenne pepper as a basic guide.

A neutral oil will act as a base for all your other flavours in a marinade – sunflower, canola and vegetable oils are all readily available and neutral tasting.  Olive oil has a slight peppery flavour of its own and is very popular, especially in Mediterranean cuisine, but don’t use it if you don’t want its flavour in your finished marinade.  Flavour infused oils can be useful to add a subtle extra flavour to your food.

Marinades usually contain some form of acidic ingredient and the most obvious choices are vinegars and citrus juice.  Vinegar comes in many varieties: basic white vinegar, red and white wine vinegars, cider vinegar, balsamic vinegar and more unusual choices like sherry or rice vinegar.  White vinegar and a more subtle wine vinegar give good basic options.  Citrus juice is best off coming fresh from the fruit regardless of whether its lemon, lime, orange or grapefruit and the zest (the thin coloured layer on the outside of the skin, not the bitter white pith below) adds additional flavour without extra acidity.  A less obvious choice of acid is yoghurt but this is very successful in tandoori chicken, for example – just don’t leave your meat in there too long as it can go a bit mushy rather than tender.

Mustards, Worcestershire sauce, soy sauce, pepper sauces such as tabasco, wine, beer, spirits and even ready-made sauces like ketchup are all good sources of flavour. Not only do they work well as ingredients in marinades, they can be a shortcut to spice up your braai when time or ingredients are lacking.

These are extremely useful for dry rubs as they don’t add moisture like fresh herbs would.  They can help you out with marinades too as you can keep a basic mix on hand at all times, although fresh herbs may give a better flavour – replace 1 tablespoon of fresh herbs with 1 teaspoon of dried.  Bay leaves, parsley, oregano, thyme, rosemary, sage and basil are a good range of basics.

If you’re making a marinade or paste, then fresh ingredients are great for adding flavour.  If you are making a dry rub then skip fresh and go for dried alternatives to avoid adding moisture to your mix.  Fresh basics are onion, garlic, ginger, citrus fruits and fresh herbs (if you’re green-fingered, consider growing your own herbs in your garden or in a planter – it’s cost effective and you’ll always have them on hand).

Back to the campfire
Visit our online store
Navigate To 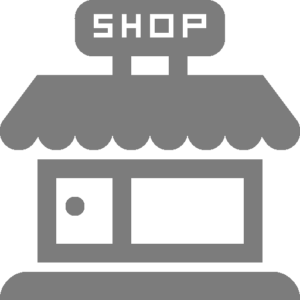 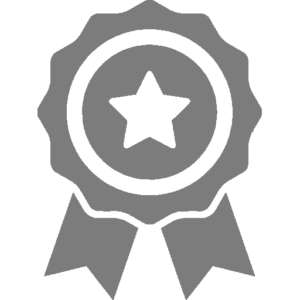 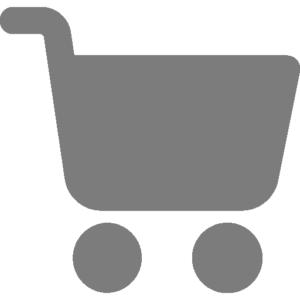 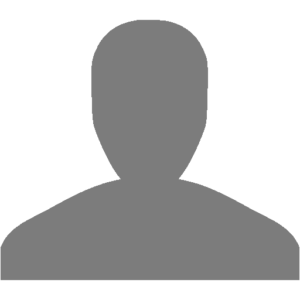